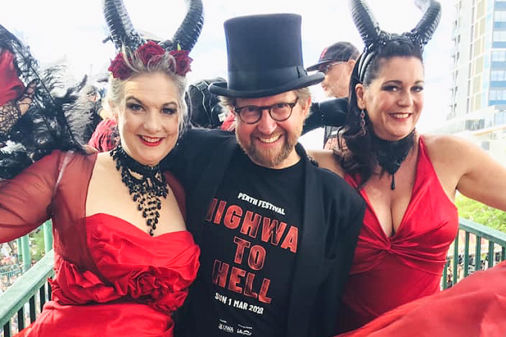 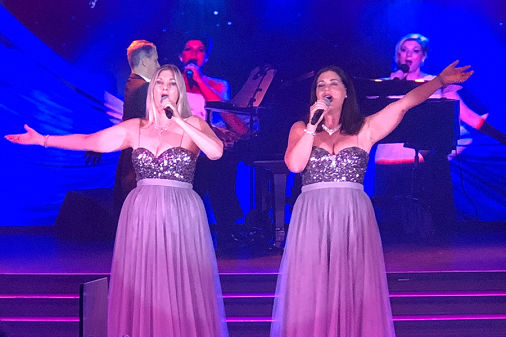 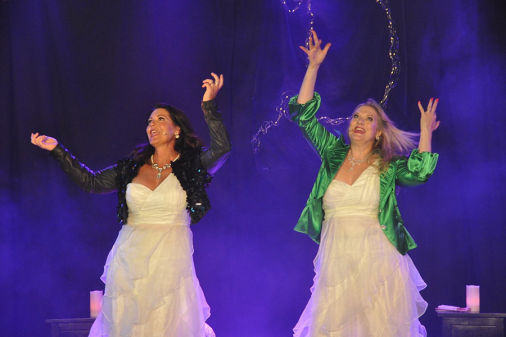 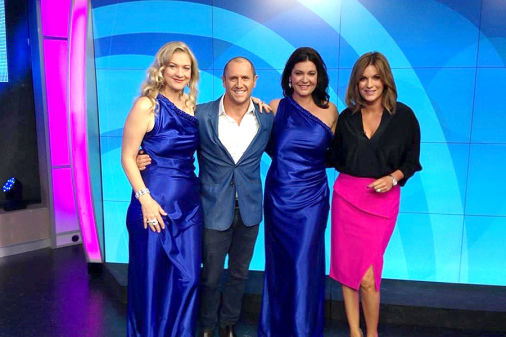 As one half DivaLicious, comic opera duo Penny has co-written numerous shows, toured to the Sydney Opera House and appeared on National Television as a finalist in Australia’s Got Talent, The Voice and Channel 7’s The Morning Show. DivaLicious have written and produced four highly acclaimed cabaret shows and have been popular as guest artists on luxury cruises.

DivaLicious are available for events and their latest show, DivaLicious - Defying Gravity has been selected for regional touring as part of Circuit West. DivaLicious opened the Highway to Hell for Perth Festival 2020.